Family holidays for us are always a bit of a juggling act. We are not ‘beach holiday’ people and everybody’s interests need to be catered for. My husband likes walking and the ‘great outdoors’, my son (age 10) likes rocks, fossils and dinosaurs and my daughter (age 13) and I like history and, it has to be said, shopping! 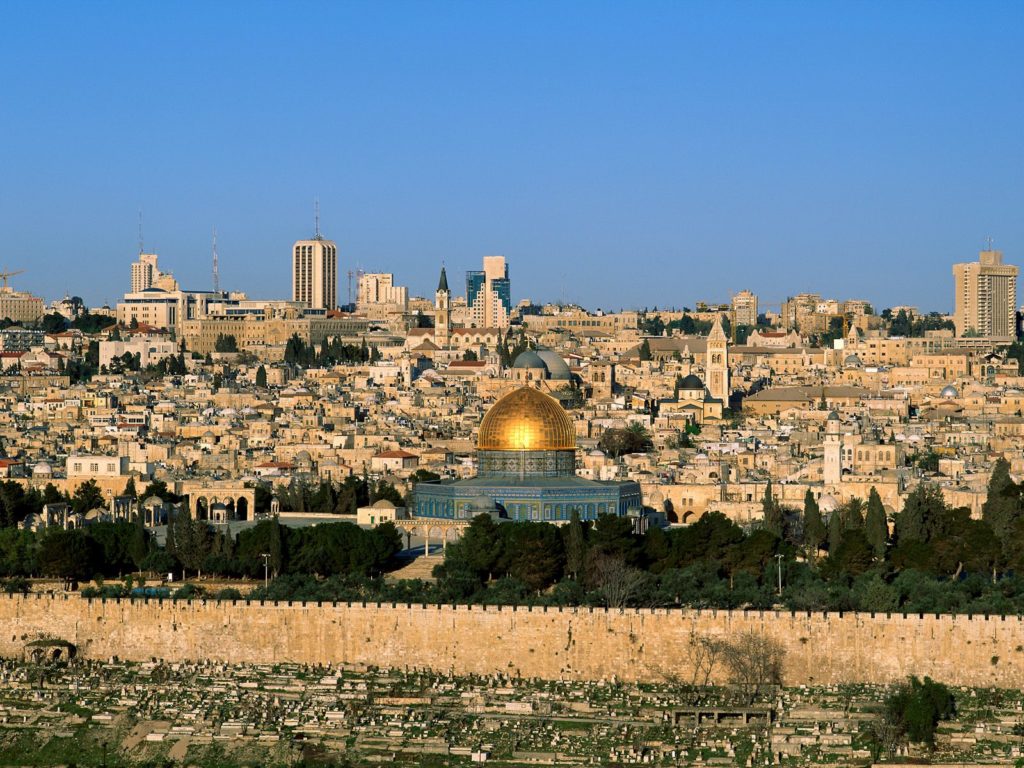 This summer we decided to go to Israel. Sadly, there would be no dinosaurs but my son is fascinated by the Dead Sea, we hoped for enough walking to keep my husband happy and my daughter and I could happily immerse ourselves in the history.

We based ourselves in the heart of the Holy Land and took a number of different Jerusalem tours. To fit in with school holidays we had to go in July and were warned that it would be very hot. My husband not only loves walking, he also loves the technology of travel and trekking. Before the trip we were all kitted out with new hiking sandals from Source.

So where did we go? One of the most exciting of our Jerusalem tours was an excursion to Masada, the Dead Sea and Ein Gedi Spa. We saw the Inn of the Good Samaritan in the Judean desert and drove to the majestic Masada fortress, high on a craggy mountain above the Dead Sea. After some debate, we all went up in the cable car instead of taking the winding path. My husband of course had wanted to walk but it was too hot. We wore sunscreen and hats and took our ‘Spresh’ water bottles. If you don’t know the Spresh water bottles they are super-convenient. They come in bright jolly colors like shocking pink and turquoise and are squeezable allowing you toeasily keep hydrated as you walk along.

Visiting Masada was mind-blowing. The original citadel was built by King Herod, for use as an impregnable refuge in the event of invasion or uprising. But it came into its own in 66 CE, when a group of Zealots holed up there and used it as a base for harassing the Romans. In 72 CE the Romans besieged the fortress and destroyed its great walls with battering rams. According to the historian Josephus the defenders committed mass suicide rather than be taken prisoner, although some people question this account.

After lunch we drove to Ein Gedi hot springs, which my son will tell you are rich in sulfur, magnesium, calcium, sodium and potassium. We all bobbed around in the Dead Sea, an extraordinary experience, in the lowest place on earth.

Of course we had to explore the Holy City itself and we also took one of the half-day Jerusalem tours on offer. We visited the Mount of Olives, and walked the winding streets of Jerusalem’s Jewish Quarter with its ancient synagogues. We paid our respects at the Wailing Wall, walked the Via Dolorosa (Way of the Cross) and visited the Church of the Holy Sepulchre. It was a powerful experience exploring this city that has such significance for three of the world’s major religions.

Another of the Jerusalem tours took us on a visit to Bethlehem. We are not a devout family but all of us were affected by seeing sites so strongly associated with the Christmas story. At the Church of the Nativity, we were fascinated by Door of Humility, built so low that even the most important visitors had to get off their horses, as well as the Crusader paintings and Byzantine mosaics. The tour ended with a view of Shepherds’ Fields, the place identified since ancient times with the shepherds who saw the Star of the Nativity.

Christmas will mean more to us now we have actually seen all these sacred places.

About the author: Caroline Grant is a writer and blogger on travel and the environment.