What a project! Adventure Runner Richard Bowles finished his Israel National Trail Run in Kibbutz Dan. Not everything went as planned – but it was an amazing project. Congratulations from all of us at SOURCE! 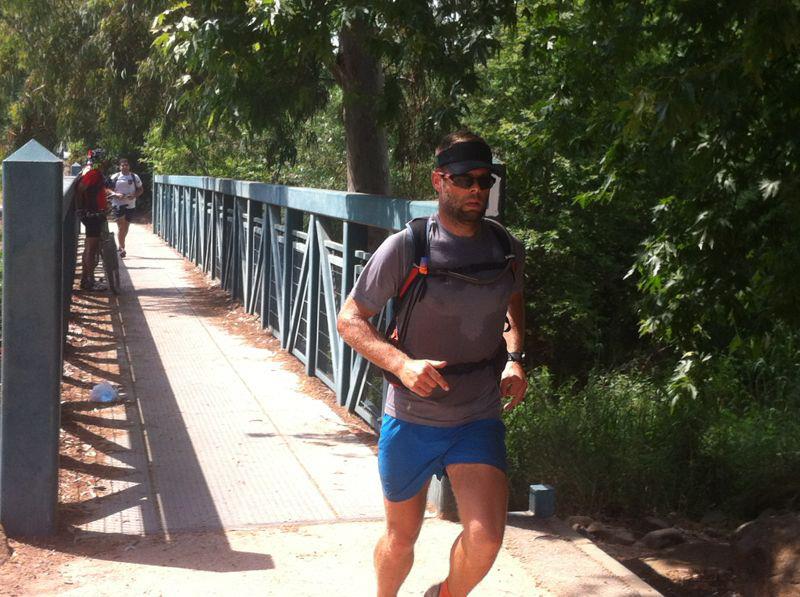 It was a very tough 1,009 kilometers for Adventure Runner Richard Bowles. It was his «toughest project ever», he said. And that is impressive, coming from a man who’s covered more than 8’000 kilometers in running –  in fall of last year alone. Letting go of his initial 12-days goal due to an infection in his foot which literally brought him to his knees, was probably the toughest moment in Richard’s running career altogether.

Even more impressive, how Richard finished the northern end of the trail, with several mountains to climb. Five consecutive days of 95 km, 60 km, 80 km, 77 km and 60 km – the numbers say it all. Congratulations! 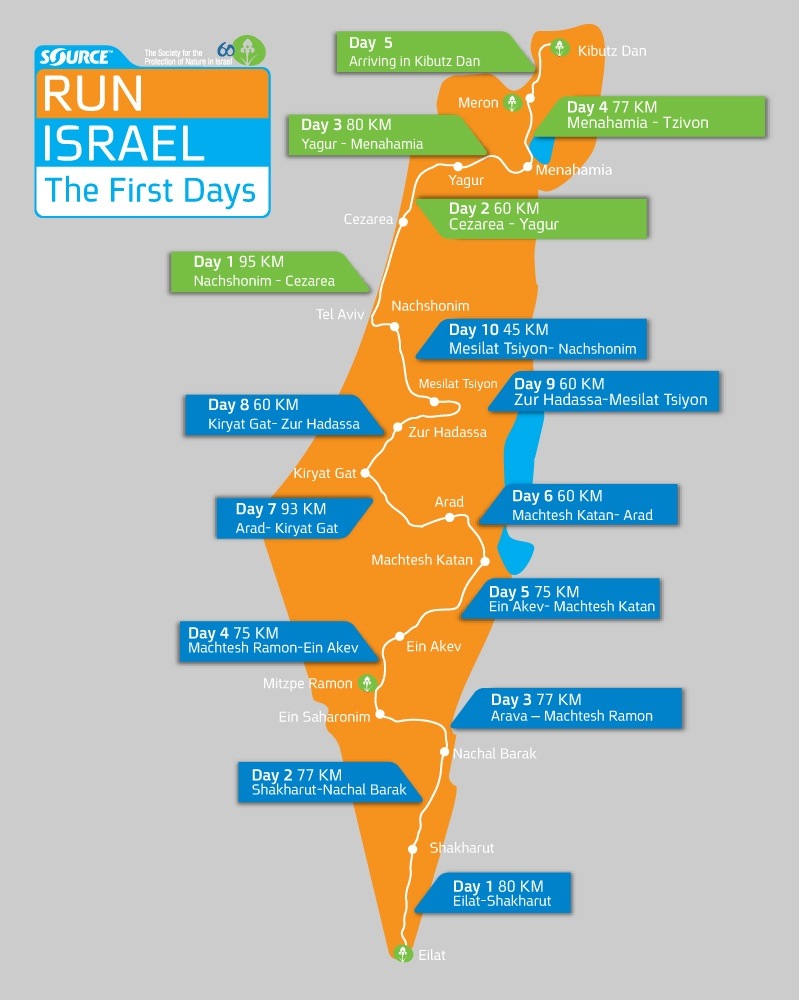 Find more on the INT Run here in our SOURCE Outdoor Blog and on our SOURCE Facebook Page. Also take advantage of the time-limited offer of our DUNE Hydration Pack – Richard’s favourite pack to hydrate on long-distance runs.