Two days into the northern end of the Israel National Trail, Richard is ready for the final stretch. What a comeback! After a full week of recovery from a heavy infection that painfully put Richard to his knees, he covered 150 km of the remaining 400 km in only two days. If all goes well, we see him crossing the finish-line on Thursday, May 9!

During his days of rest in Tel Aviv, Richard turned into somewhat of a celebrity in Israel. The media has been keeping up with him, interviewing him here and there. The big international Jerusalem Post newspaper covered his comeback with another big story, even the German MSN website featured Richard’s spectacular journey.

Richard hosted a very entertaining and interesting talk in a Pro Sport shop downtown Tel Aviv, where he answered lots of curious questions from fellow runners in the crowd about his technique, his nutrition, his hydration, his ‘secret’… The essence of his answers and advice being: “Focus on running.” Listening to him talk, it really seems like he was born to run. (More talks coming up, visit our Facebook Page for event-details!)

Now entering the Galilee, going for the final stretch

After two days back on trail, Richard  finished day two in Kibutz Yagur to the east of Israels northern big city of Haifa. After running for more than 90 km on his comeback-day, he covered another 65 km on his second day. Coming up from Caesarea, passing the whole Carmel mountain, from Ramat Hanadiv Nature park to the village of Isfya at over 400m above sea level, then down to Kibutz Yagur. 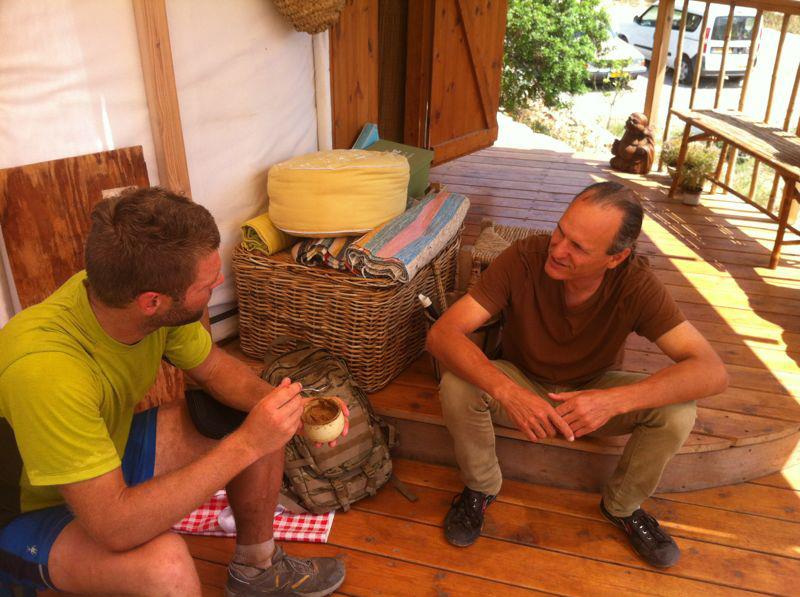 The trail passed through Source’s founder Yoki Gill’s house in Ein Hod, which made a great stop for Richard. On day three, Richard will be entering the Galilee, holding challenges of steeper and higher altitude gains.

The toughest project ever …

He’s been through a lot on this trail, admitting it was the toughest project ever for him. And he did cover more than 8’000 km last year in just over two months… Let’s all cross fingers that the final stretch will go smooth for him! 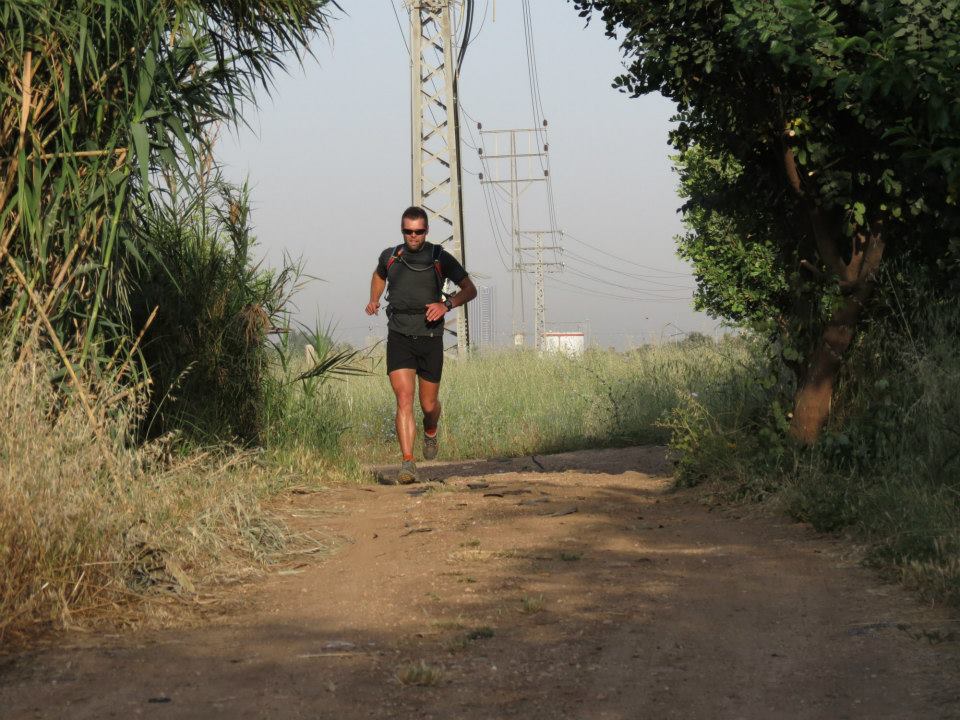 More on the INT Run in our Source Outdoor Blog >>