Here’s another amazing hiking and trail running project: SOURCE supports Kris Soltesz from Sweden, attempting a solo-run crossing of the Nepali Himalayas this fall. Covering a distance of more than 1’500 KM in altitudes up to 6’000 M above sea level. Preparation is ongoing now. 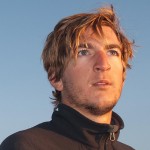 “Hi, my name is Kris and I’m a Swedish trail runner / academic with a chronic obsession for the Himalayas.” Kris has been in the Himalayas in 2008 and again last year, preparing for this year’s adventure, the «Great Himalaya Trail Run». Last year he ran the «Manaslu Circuit» solo and completed approximately 20 % of the more than 1500 km long high Nepali trails which he will be running this fall.

Kris is very aware of the risks and challenges he is taking on. “The main challenges of the expedition will be route finding in remote corners of the country, eating enough and staying healthy,” he says. “High altitude is also a concern, with several passes crossing above 5500 m.” His style of choice is «fast and light», making it a trail run rather than a trek. Hiring no guides and no porters. Aiming to cover an average of 30 km a day.

Many stretches are desolate, demanding a practical and reliable hydration system. Just as Adventure Runner Richard Bowles covered thousands of KM with our SOURCE Spinner Pro Race,  Kristian is also a SOURCE client by choice: «While having tried many hydration systems, the SOURCE Widepac is the one system that has never failed me in the field. In a project like this, reliability is second to none.» 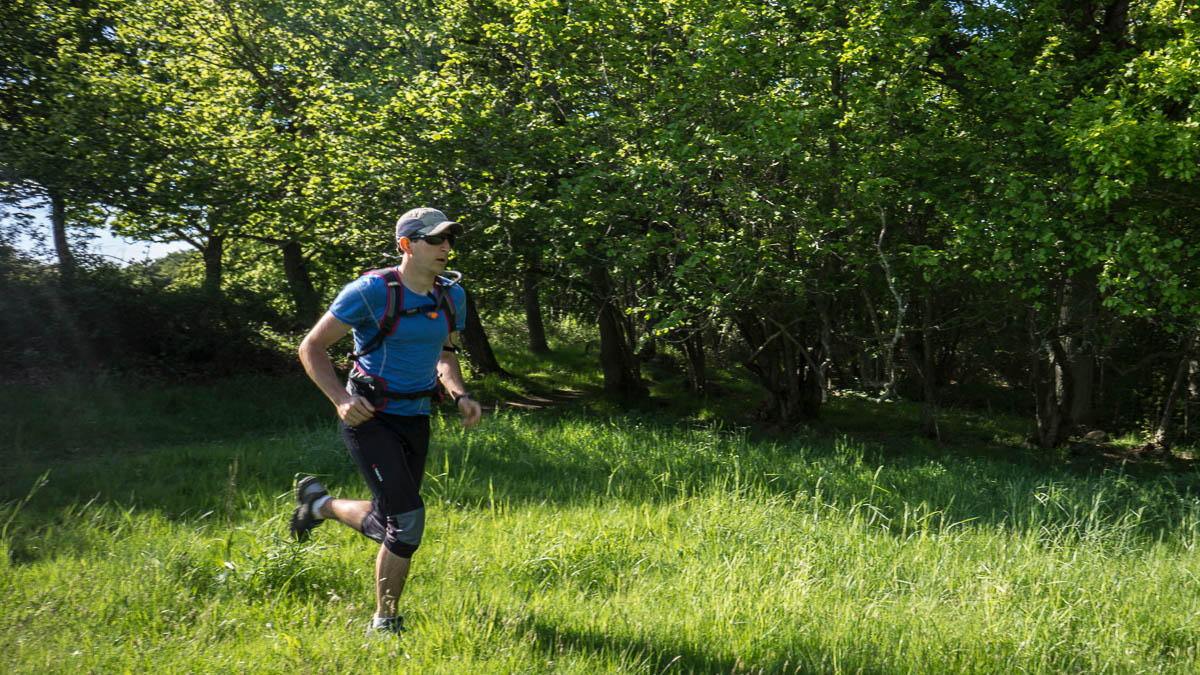 Preparing for the 1,500KM trail run

We asked Kris some questions by email, while he is in the middle of his preparations for this exceptional adventure.

Kris, you say you will be on your own. With no guides, no porters. What does that look like on the ground, how do you navigate for example?

I will mainly be old school and go by map and compass. I’m familiar with the central section of the trail, but not the far west, which might be a bit tricky. I’ll carry a GPS with some key waypoints pre-programmed. There is no cell coverage in the west, so I will be carrying a satellite phone. For the central and eastern part, I’ll get rid of the GPS and sat phone and just carry a normal old school cell phone. In general, getting lost is quite possible…

Tell us some numbers. How many meters in altitude will you cover? How many days will you be on the trail? How far do you expect to go per day?

The distance is somewhere in excess of 1500 km. The exact number is unknown as the trails are winding and have not been thoroughly traced with a GPS unit (as far as I am aware of). There is *a lot* of vertical. Again, I do not know the exact number. However, I’ll carry a mountaineering watch, which records elevation changes, so apart from noise introduced by pressure changes caused by the weather, this number will be available once I’m done. The goal is to finish by mid November, averaging 30 km / day. However, there will be few average days, as some days will be spent resting or acclimatizing while other days will involve longer stretches. I do have some buffer time (until early December) in case I get delayed by e.g. sickness, permits or logistics issues (unfortunately all quite possible).

How accurate can you do your planning, how much improvisation do you anticipate?

The trail goes through several of the ‘restricted areas’ of Nepal, which require special permits and dictate strict entry and exit dates. However, there’s some flexibility since I will not get all permits at once, but collect them in Kagbeni and Barhabise (see map on ghtrun.com). For the remote regions I will carry a tent and some food, but will try to buy dal bhat (a local dish of rice and lentils) and sleep at guest houses wherever possible. 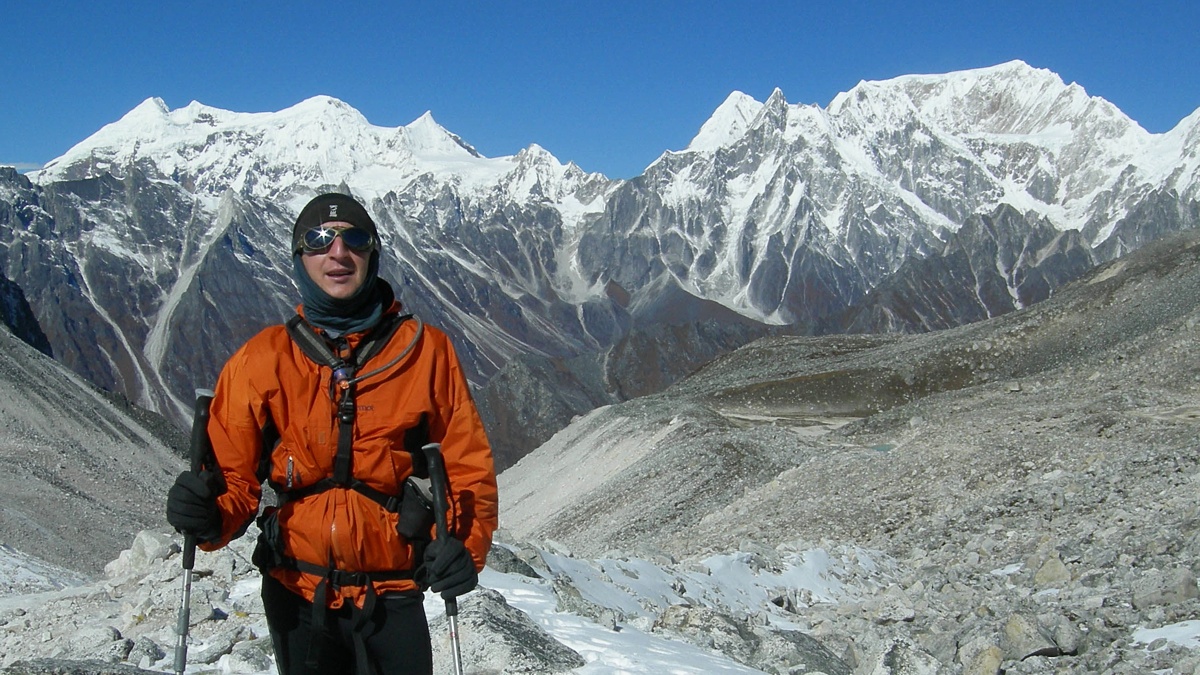 What about luggage? What will you be carrying along?

Has it been done before?

Shawn Forry and Jamie McGuiness (who I am both in contact with) have hiked large sections of the trail. Lizzy Hawker made a solo attempt to run it in 2011 but had to quit early due to lost gear. Sean Burch ran a lower variety of the trail, but with a crew of guides and porters. I know that several people have hiked the trail, but I am not aware of any solo run traverse. However, it might have been conducted, so I don’t claim anything like “the first …”.

Do you have role-models? Who is your inspiration?

Richard Bull at Trail Running Nepal, Jamie McGuiness at Project Himalaya and Shawn Forry have all been both great sources of inspiration and information! Another great inspiration comes from the volunteers at Tuki Nepal (www.tukinepal.org), a Swedish organization that provides education, health care and electricity to isolated villages of Nepal.

The expedition will begin in the western Nepali town of Simikot (October) and run its way to Taplejung (December) in the east. Currently Kris is on a high intensity endurance training program in preparation for the upcoming expedition.

We’ll keep you up to date here in the SOURCE Outdoor Blog and on our SOURCE Facebook Page. For more information, follow the expedition at Kris’ official website www.ghtrun.com. Good luck from all of us at SOURCE!