What a trip: Three friends are covering 900km in eight days, from the highest point in Israel’s north at almost 2,000m to the Red Sea in the south, climbing some 6,000m on the way. 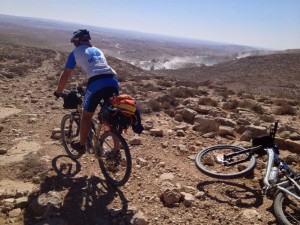 The idea came to them during one of their early morning rides on Mount Carmel (the mountain in their back yard and their preferred terroir). They say that Uri must have been really tired that day, and not fully aware of what he had suggested – but once the idea was out there it took on a life of its own.

Although they started at the highest point in Israel – on the Mount Hermon, at almost 2000 meters, in the very north of the country – they still have to climb some 6,000 m during this trip, to end up at 0 m at the Red Sea. We’re keeping this post here updated with more pictures as they come in. Also check our Source Facebook Page for updates. 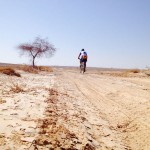 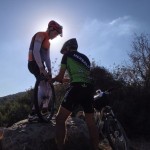 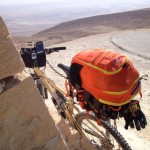 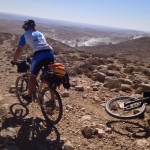 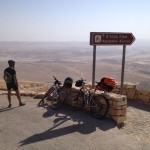 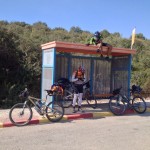 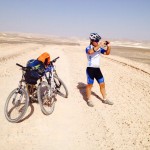 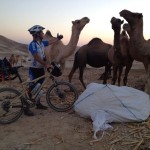 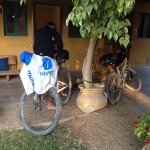 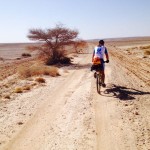 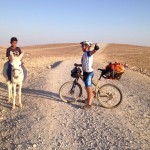 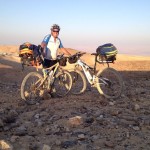 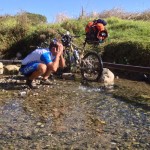 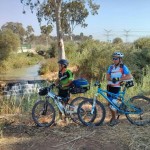 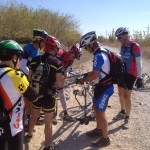 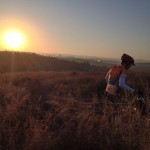 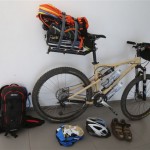 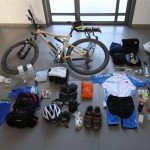 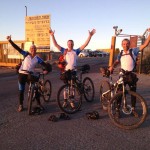