For the last days, we’ve been following Carlos in a kind of awe, watched him cover 60, 70, 80 km a day on a trail that is definitely not made for running. Once Carlos made it out of the desert without reporting any injuries or bad feelings, we thought it would be a speedy walk home for him, maybe even beating his original estimate of 15 days.

But early morning today, his text-message came as a big surprise: A previously reported ache had grown into a sudden pain, Carlos is suspecting a torn ligament to be responsible – or some other injury of the sort he couldn’t ignore any longer – and he was picked up by a supporters car. 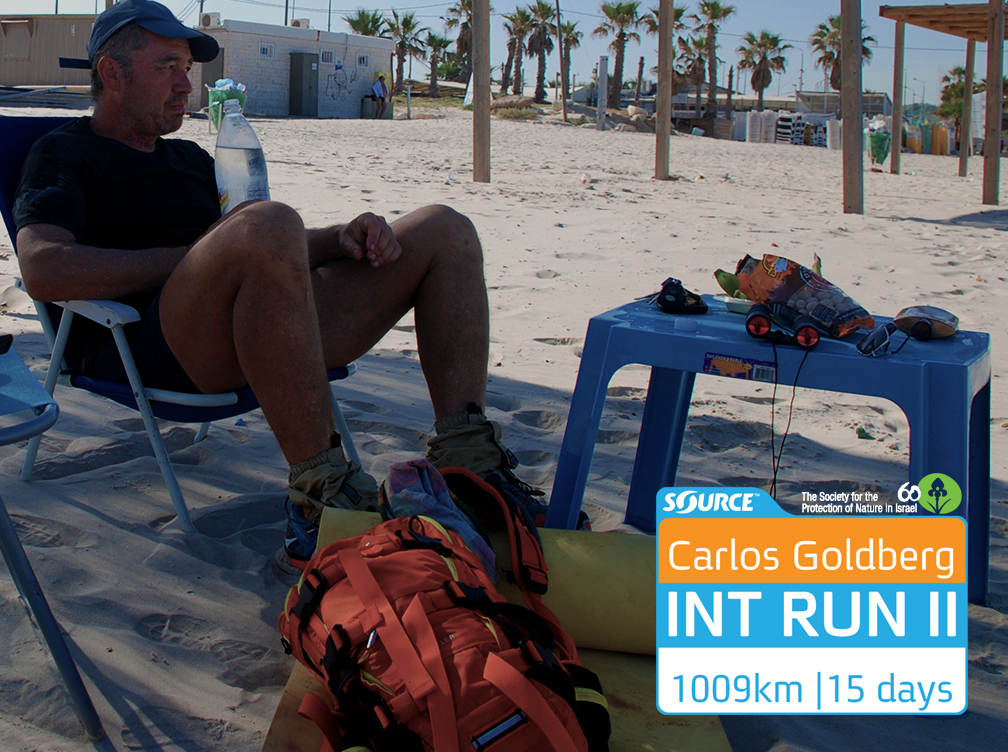 While Carlos is at home now, we’re sending him best wishes for a speedy recovery – and we can only stress again what an inspiring project this has been! 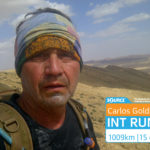 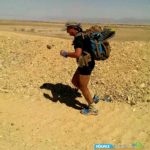 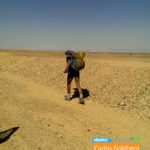 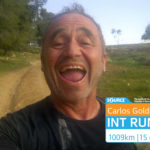 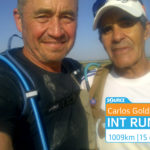 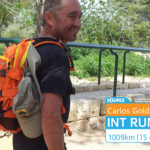 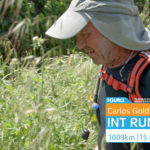 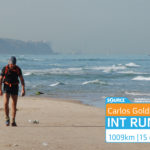 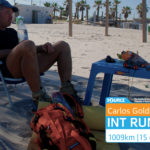