Gili Torovezky, Source Ambassador in the US, reports from the Jersey Devil Triathlon, breaking in his new SOURCE Bike Jersey (not for sale).

“After one of the harshest and coldest winters ever, dozens of early morning workouts, following a strict unforgiving training schedule and regiment set by the fantastic and dedicated coach Brian Lariviere from BJL Coaching, it’s time for the first race of the 2014 season: the Xterra Jersey Devil Sprint Off-Road Triathlon. As in 2013, I use the Jersey Devil Triathlon to gauge my fitness levels after the off-season. It was my chance to “break in” the brandnew SOURCE Bike Kit. 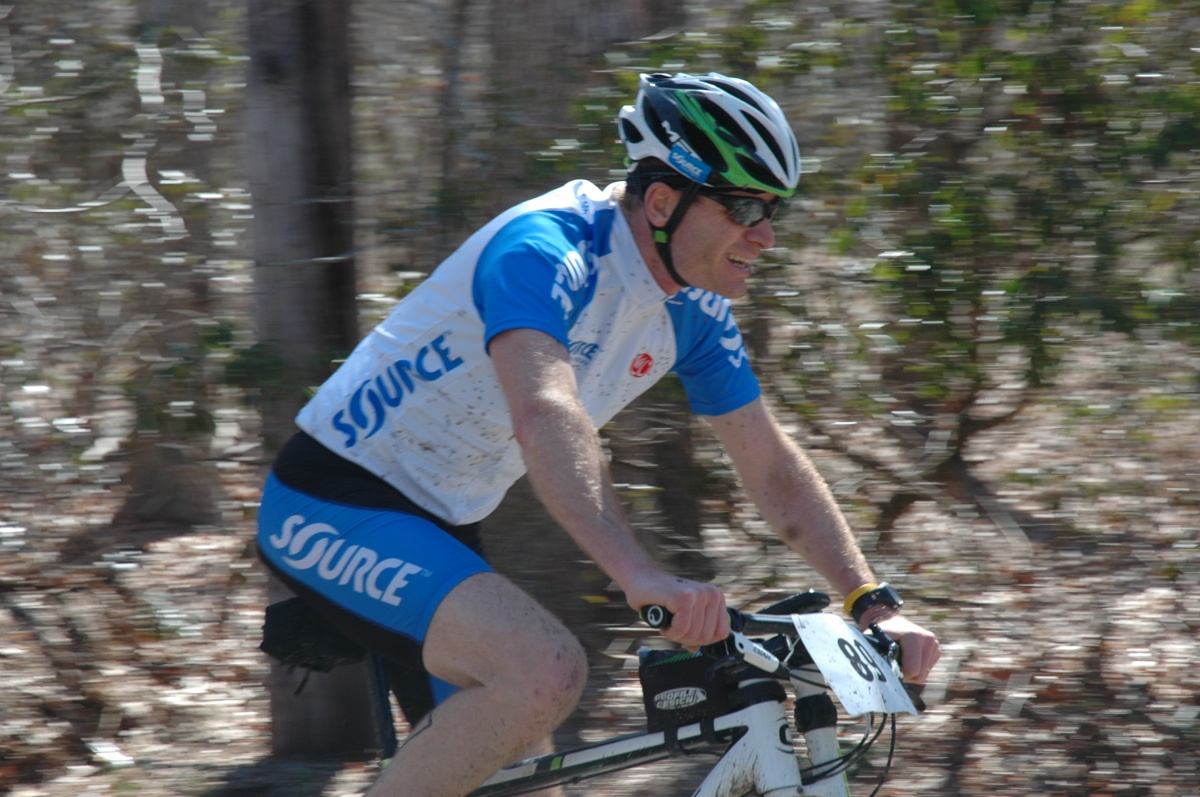 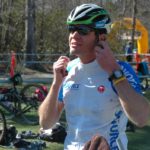 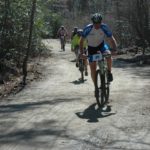 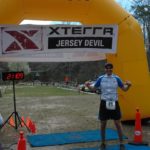 While a sprint triathlon course is relatively short, the two-hours-event still involves two transitions (swim to bike and bike to run), it features sandy terrain, cold water – and a highly competitive field. Coach Brian prepared me to pace myself wisely in order to leave enough “gas in the tank” for the run at the end, but still to push it on the last 4 miles of the bike and on the last 2 miles of the run.

Similar to the Yellow Jersey in the Tour de France, wearing a Source kit at the race was a great honor and pride – but it also brings along an extra responsibility to over-perform. And it helps! I finished 8 minutes faster this year, winning 6 minutes during the bike course alone, compared to last year’s event.

Thanks to Johnny and everybody at Source for supporting me with products and allowing me to be part of their Source Ambassador Team who spread the word! And thanks to Tracy for the amazing pictures, coach Brian and Eric for introducing me to the dark side of mountain biking.

Till the next race, enjoy life,
Gili Torovezky”