Did you ever wish for wings, standing on a mountain-top, looking out at the peaks around you ..? Red Bull X-Alps contestants literally have wings to cross from Salzburg in the Austrian Alps to Monaco. This year, two Swiss teams supported by Sportatimport Jäggi are flying with SOURCE Hydration.

Two years ago Swiss SOURCE Paraglider Christian ‘Chrigel’ Maurer managed to defend his title, winning the epic race for a third time. A true champion that he is, he won in record breaking time leaving all other contestants far behind. This year, Maurer starting as SUI1 with his long-time supporter Thomas Theurillat, will again be the man to beat, again flying with SOURCE Hydration, supported by Swiss SOURCE importer Sportatimport Jäggi. Also team SUI3 Witschi/Margelisch will hydrate with SOURCE Hydration Systems on their way from Salzburg to Monaco. While for Chrigel it is all about winning, for all of his competitors the first goal is to make it to the finish line. 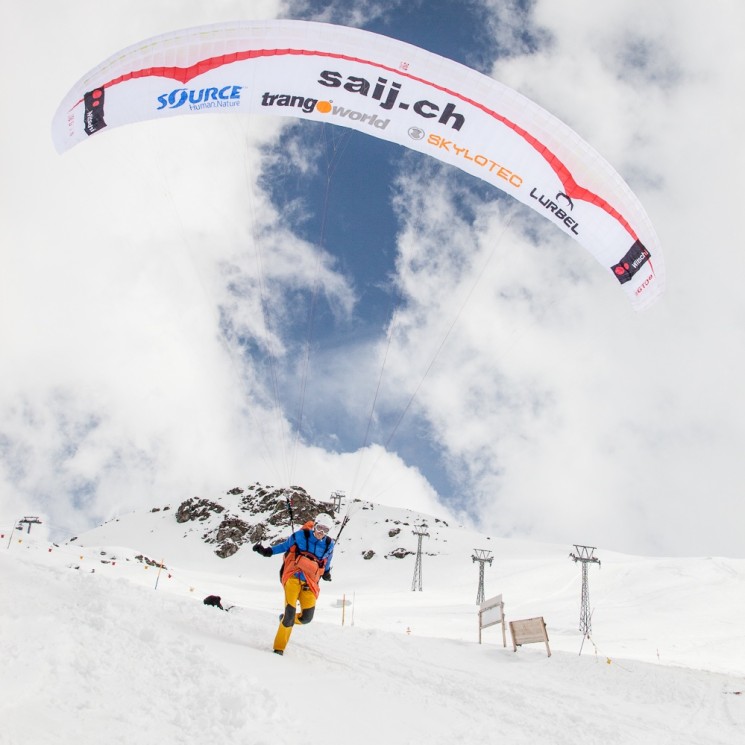 33 of the world’s strongest and most skilled athletes compete in the 1,000km adventure race. And for the first time in 2015 it’s not a ‘man’s world’ at the X-Alps, as Dawn Westrum, a former US soldier, will be “The Girl That Takes On The Guys”. Take off is July 5. This week, the race profile was revealed – it looks gruesome as every time around. We’ll keep you posted on Facebook and here in our blog. 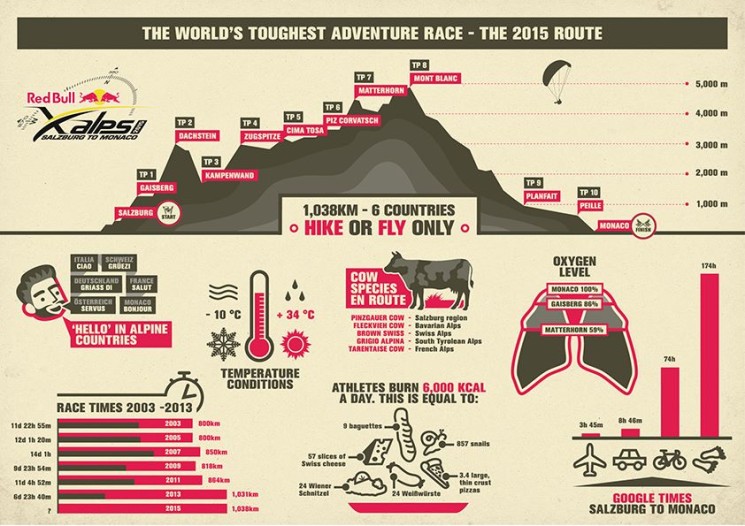