“Let me start from the beginning …” James picks up his 2016 Rider’s Diary for SOURCE Hydration. Injured in a crash in the first Enduro World Series race of the season, he currently has 3 months to burn, lying on the couch …

“This year, I’ve got a golden ticket to all the Enduro World series races and couldn’t be happier. I’d committed to an extensive training regime in the winter, 100 hours of base, a shed load in the gym and time on the bike mixed with sprints and intervals. I came in to the season fit, a first for me I must admit.

To be fair it had been fun, apart from the mind numbing base training which I did on the road several hours at a time.

Finally the season was about to start! Travelling to south America with my mate Rob Williams, we enjoyed a full row of seats each on the 13 hour flight to Santiago, Chile. A quick connection to Patagonia later, we arrive in this paradise fresh as a daisy, getting in early to shotgun the ‘appropriate’ beds, make the apartment ‘tidy’ for our roommates’ arrival, cruising around Valdivia and the Pacific beaches. 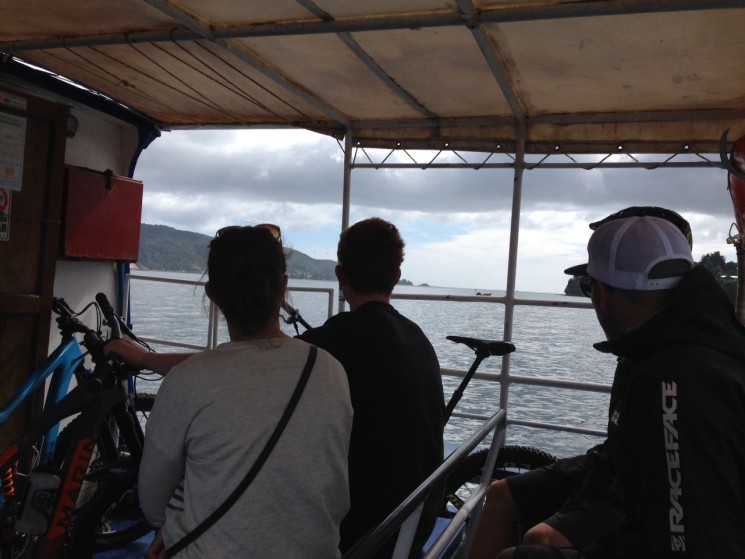 Chile was an awesome venue, for a start you needed to take a small ferry over to the race location which was a simple village surrounded by mountains and Ocean. Awesome. The tracks were more or less brand new and it was one of the few events I’ve done to this date where sneaky practice didn’t really come in to play. On top of this, the laps were long and 1 run on each stage was all anybody got I think, however this race would be somewhat a battle of attrition as practice and race amassed to around 250km and 6k of climbing in 4 days, it was brutal.

I think I speak for everybody when I say, that was a fun weekend and well done to every competitor. Some of my best moments from that race were racing on my physical limit, the second last stage had a long flat section of about a minute where I went in to the red never to return, riding the most technical switch backs at the end of the stage were so hard to keep upright in, I had the guy behind closing in at the start of these and managed to pull some quality riding out the bag down here and pull some time back, it was the stage where I felt most comfortable all weekend and managed 41st for this one which was my best of the weekend. A good weekend for me here, I felt like I found my limit at the end and hoped I could get some top 40 stage times in Argentina next weekend. With the race done, we ate and drank like kings to the grand sum of around £5, I loved Chile!!! 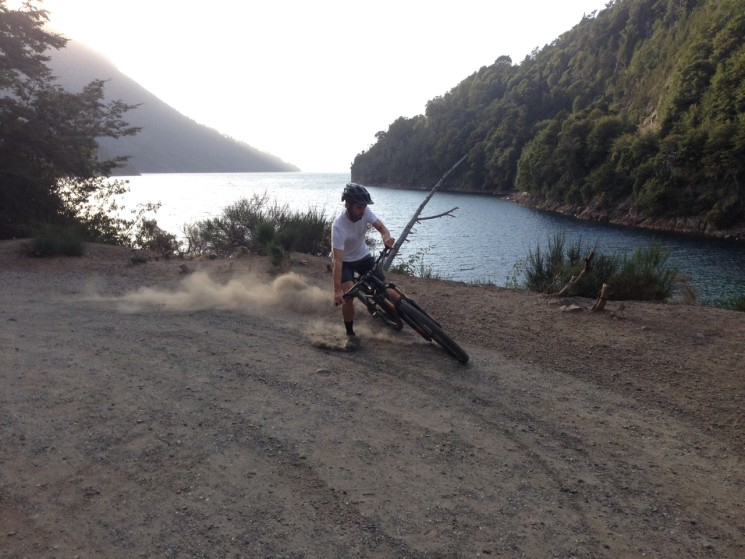 Driving from Chile to Argentina was mega, we had 3 English and a Spaniard in a pick up fully loaded, the flying Toni Ferreira was the foreigner, such a nice bloke and so pinned to! He made everything a bit easier with the lingo and was cool to travel with. The drive is like a postcard everywhere you look, huge mountains, volcanoes, rivers, lakes … If you love the outdoors in any form, Patagonia has it all and eating in Argentina (Bariloche) is another world, I love meat, beer and chocolate, Argentina does too and they’re good at what they do.

The race here was in a ski town called Caro Catedral at the top of the mountain, very typical to any ski town really but the conditions were different to anywhere I’d ever ridden, DUST, that is all. No other words needed, if you can ride in a straight line then it’s not like riding here, this was like skiing off piste. The tracks were pretty much downhill courses and I’d say a bigger bike or 29 inch wheels would have been a big advantage here. I really enjoyed it, super physical to ride though as it got so beaten up, it reminded me of when I was having a bash at world cup downhill racing. It was as gnarly as that in places and changing constantly. My practice was awesome and I knew a good race was on the cards but it was always going to be a lottery here, tough to ride clean for 2 days and keep it fast.

Stage 1 and 2, I was in the 40s somewhere and stage 3 I wanted to open it up, I managed to overtake the rider in front of me here who had a nightmare crashing run at the top, I would go on to have a tape tangle myself, big OTB and a really bruised leg, bent bars, dusty mouth, you know what it looks like, glad to have a back pack full of water to clean up at the bottom. I’d get re passed and passed by the rider behind me losing a load of time and dropping to 60th overall after day 1. My leg was really swollen, I was convinced it was a bad bruise although I couldn’t put weight on it. I iced it and prepared for day 2, that was a long, painful and slow day but I finished… Albeit 90 something but I finished. 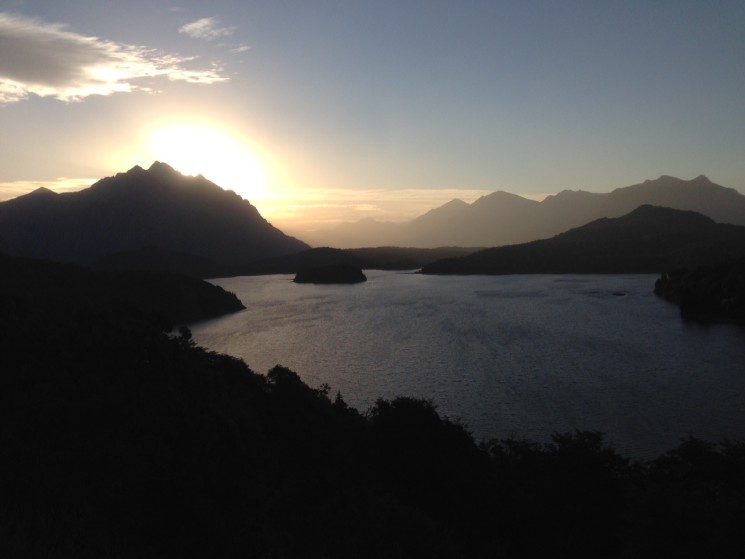 Getting the doctor’s verdict: 3 months of rehab …

I was ready for home, 2 and a half weeks in south America, I was ready to go back to work, be with my girlfriend and see my cat Seamus. Obviously, I didn’t sleep on the way back, worst seat on the plane right by the toilets and also scared I had deep vein thrombosis as my leg is huge, I could poke my finger in like it was a stretch armstrong toy and leave an indent there for a few minutes.

Back to London and found the quickest way to get me back up north as I could to glorious Manchester, home of Oasis and Gods alike. The hospital tell me I’ve torn my calf muscle and its going to be 3 months of rehab, great… So that brings me back to the couch with intervals of a physio digging his elbow in my leg every few days.

On the plus side, its been 2 months now and I’m starting to road ride again, Im aiming to be back for Trans Provence in 3 weeks. I think I will suffer round it but any luck it should get me fit and be a good time all the same.

Till next time, peace.”

Thanks, mate, speedy recovery and hopefully a lot of smooth riding and enjoying south of France! James rides with a SOURCE DUNE X-Straps Hydration Pack and a Hipster Hydration Belt. 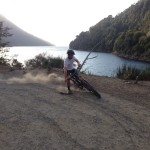 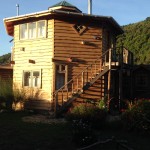 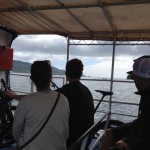 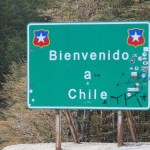 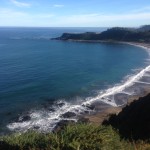 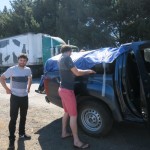 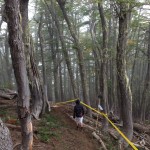 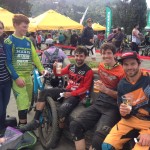 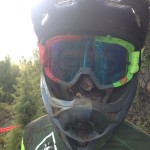 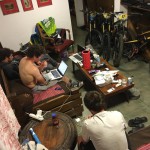 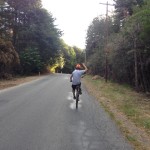 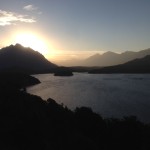