Biking, paddling, hiking, orienteering, mountaineering in the snow and in the heat .. We’re proud to share the 2016 season report of Rootstock Adventure Racing Team. Brent Freedland and his team push it to the limit – with SOURCE Hydration Systems.

“The team began the season with Central New York Orienteering’s Snowgaine, a two-day winter foot and navigation race in New York’s Charles Baker State Forest. Competing against some of the top snow orienteering racers in eastern Canada and the northeastern United States, Rootstock snowshoed their way to a second place finish in the coed division, fourth place overall – and first place among the US teams present. 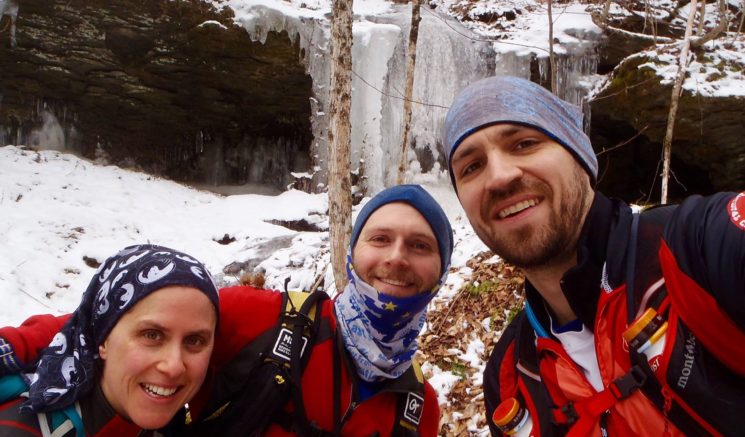 Adventure Racing in Winter With the Insulating Hydration System …

This was our first race testing the Winter Tube Kit, and the insulated hoses kept our water flowing and our bodies hydrated in the freezing temperatures.

Next up, we competed in the Get Stoked 24-hour ROGAINE, a foot and navigation event in Stokesville, Virginia. Racing for 23 hours and 32 minutes through thick humidity and dense fog, the team took first place not only in the coed division but overall as well. Source Widepac Filter Hydration Systems kept the Rootstock Racing team moving fast and light over 24 hours in the Virginia heat. 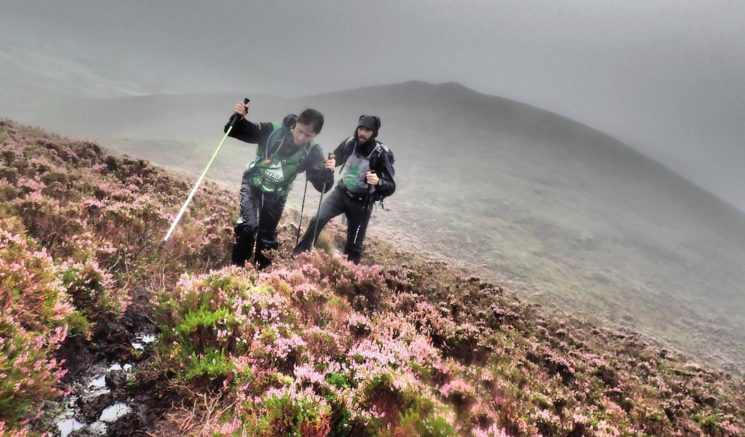 … and Adventure Racing In Summer Heat With The Filtering Hydration System

With these training races under our belts, it was time to leave the summer heat of Philadelphia for Ireland’s famed Wild Atlantic Way. For five days, the team battled punishing rain, sustained winds of 30-60 miles per hour, and pea-soup fog, as an historic summer storm blanketed the region. Part of the Adventure Race World Series, the event was full of adventure racing veterans from all over Europe. Despite the stiff competition and even harder conditions, Rootstock crossed the finish line in Killarney in eighth place, one of only nine teams to complete the entire course.

With the Widepac’s built-in filters, the team felt safe in drinking the water along Ireland’s Wild Atlantic Way, even across fields of wandering sheep!

Back in the US – and the heat of the American South – the team rounded out the season with a fourth place finish at the US Adventure Racing National Championship in Augusta, Georgia. 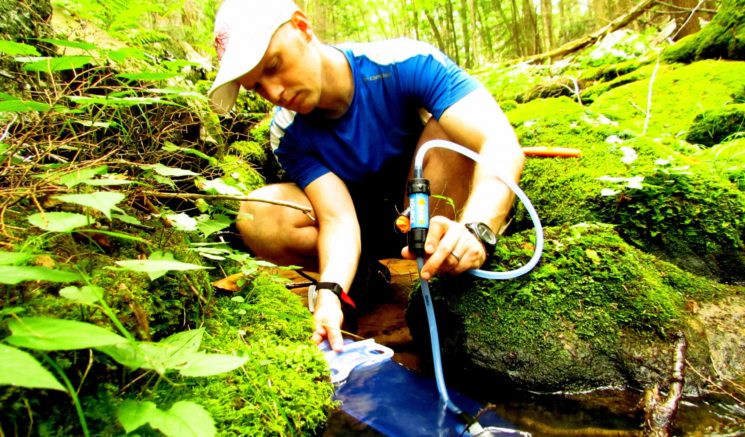 It’s been a big year for the Rootstock Racing team, and it wouldn’t have been possible without the support of Source Hydration. Throughout all of our events, the team relied heavily on the Widepac SOURCE reservoirs and the new in-line Sawyer filters that come standard with the Widepac Filtration Hydration System.

True to their word, SOURCE has produced reservoirs that are easier to care for than other systems on the market, and SOURCE products allowed the team to race light, hard, and smart across several days, four states, and two continents. Partnering with Source again in 2017, the team can’t wait to see where their adventures take them next!”

Click here for more information on the Rootstock Racing Team supported by SOURCE.