We’re proud supporters and we’ve been following the Rootstock Adventure Racing Team in the USA for a few years now we are impressed with every new race report. The combination of smart (navigation, preparation, choice of gear ..) and athletic (days of non-stop racing on foot, on wheels and boating ..) matches our SOURCE philosophy in a great way. We’re happy to share their latest report on the 2017 season. Thanks to the entire team! 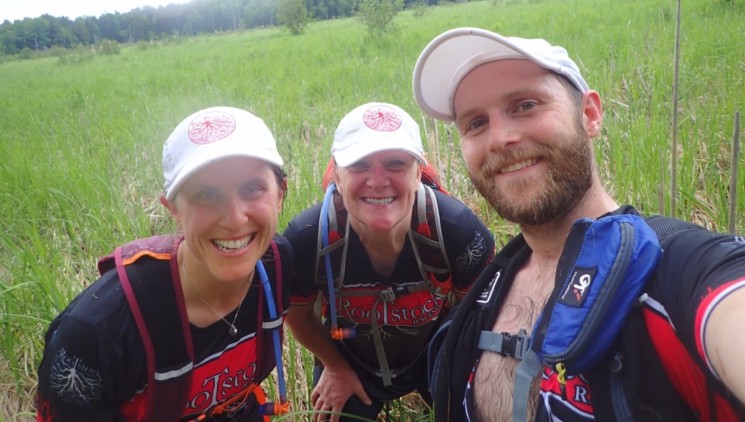 It has been a challenging, full, and fantastic year of events and adventure for the Rootstock Racing Adventure Racing Team.

The team has competed in events throughout the United States and in May, two members of the team flew east to Iceland’s majestic, volcanic, and rugged landscapes for the OMM, a two day navigation event. In local racing, the team exceled with podium finishes in nine of the ten events we competed in and division or overall wins in eight of them.

This year’s World Championship was held in the United States for the first time in its history. Nearly 60 teams from all over the world descended on the state of Wyoming to compete in the event which spanned nearly 500 miles, starting in Jackson Hole and ending in Casper.

The course was open for six days and included two epic 40 mile treks across remote Wyoming wilderness and the Continental Divide, packrafting on the Snake River, across red-rock lined reservoirs, and through narrow canyons, rappelling and caving in the spectacular Sinks Canyon, and some epic biking through ghost towns and barren, empty, high desert terrain.

It was a grueling, physical race, and while it wasn’t a course that suited our team’s strengths, we finished in a respectable 22nd place when the dust had settled.

A month later, the team sent two squads to USARA Nationals, this year held in eastern Pennsylvania. The field was deep, the terrain was mountainous and technical, and unlike at Worlds, the race was full of navigation. We had an outstanding day, and when the 30 hour race was over, Rootstock Racing found itself at the top of podium as the 2017 USARA National Champions. In addition, our win secured the top spot in the annual point-series and national rankings. 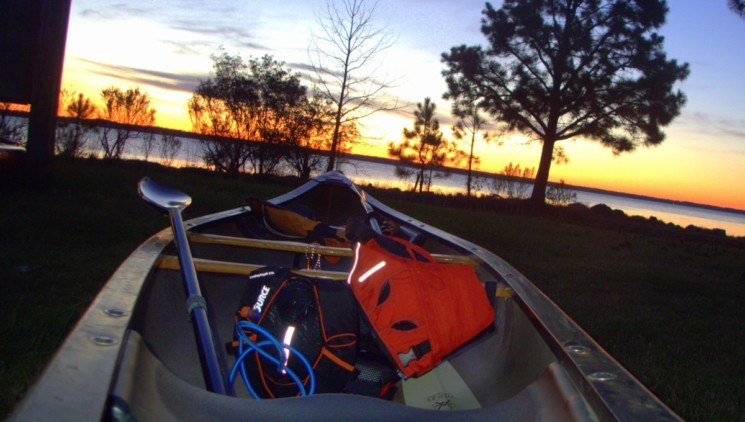 Throughout the season, the team relied heavily on our SOURCE hydration systems to keep us hydrated, healthy, and strong.

From the freezing cold conditions at the Snowgaine in March to the scorching desert heat and winds at the World Championship in Wyoming, SOURCE products were integral and even life-saving pieces of gear.

While we have been using SOURCE’s Ultimate Hydration Systems for several years now, we fell in love with the new Durabag Kayak and the Liquitainers, both of which helped us stay better hydrated on the water. Whether adventure racing or just out for a hike in the woods, SOURCE products have become some of our most trusted pieces of equipment.

Rootstock Racing has some big goals for 2018, and we thank SOURCE hydration for their continued support!” 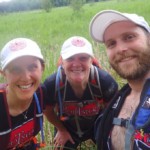 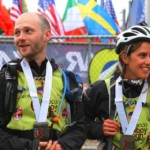 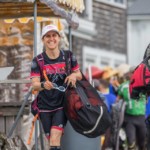 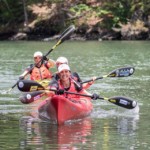 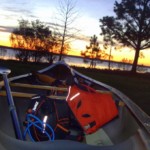