After an incredible season in 2017 that culminated with a National Championship, the Rootstock Adventure Racing team has had an exciting start to 2018. We’re proud to support the extraordinary athletes also in 2018 with SOURCE Hydration products!

SOURCE Hydration: Brent from Rootstock Racing, we’re excited to continue our cooperation also in 2018. Did you change anything, compared to previous years, planning the season as US Champions?

Brent Freedland, Rootstock Racing: Usually we focus on one significant multi-day race each season, but this year will be different. Instead of our usual half day tune-up in March, we raced in Geocentric Outdoors’ six day XPD race in the northeastern corner of Tasmania as our first race of the year. 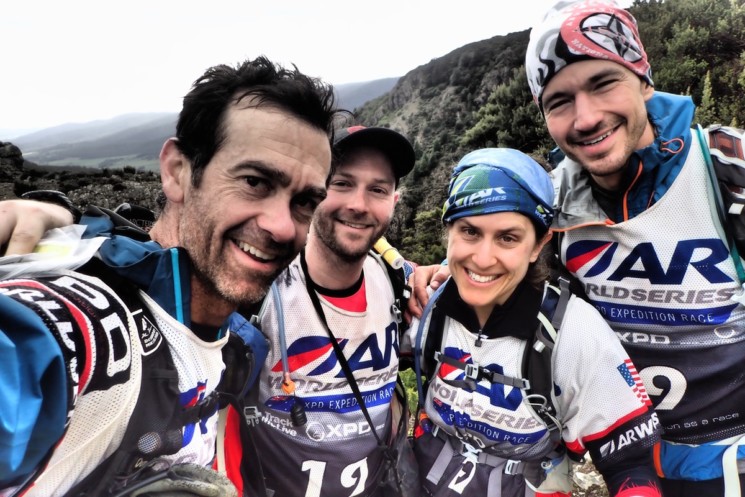 How did that season kick-off go..?

The team met Down Under for a spectacular expedition race that included some epic trekking sections through alpine wilderness, old growth myrtle forests, and wind and wave-swept beaches. While some of the paddling was removed from the event due to high winds, we had an amazing time paddling down the River Esk and in some of the coastal rivers and bays that litter the quiet Tasmanian wilderness.

Did you use the SOURCE Watersports packs?

Our SOURCE Kayak Durabags were critical to staying hydrated on the River Esk in particular, a long and challenging journey down a river that alternated between rapids and shallow, overgrown stretches that required portaging and bushwhacking. Being able to secure the Durabags to the boat, get some weight off our backs, but remain hydrated was critical to an efficient paddle in difficult circumstances. 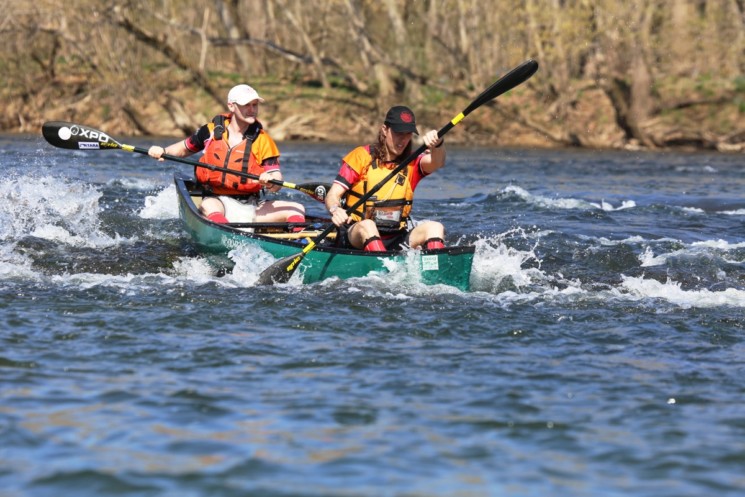 And you raced to a top-spot!

The race truly was one of the best races in our racing careers, and we were thrilled to finish second in this World Series qualifying event.

Congrats! What a great start in 2018! What else happened early on in the season?

Returning home, the team headed to Virginia for the Adventure Enablers’ annual 24 hour Epic Adventure Race in Front Royal Virginia. The course was full of difficult navigation, and the field of racers was strong with some top level athletes from not only the US but also Canada and Norway. The team went in with some question marks: illness, continued recovery from Tasmania, and a new teammate all meant we were changing our expectations a bit. 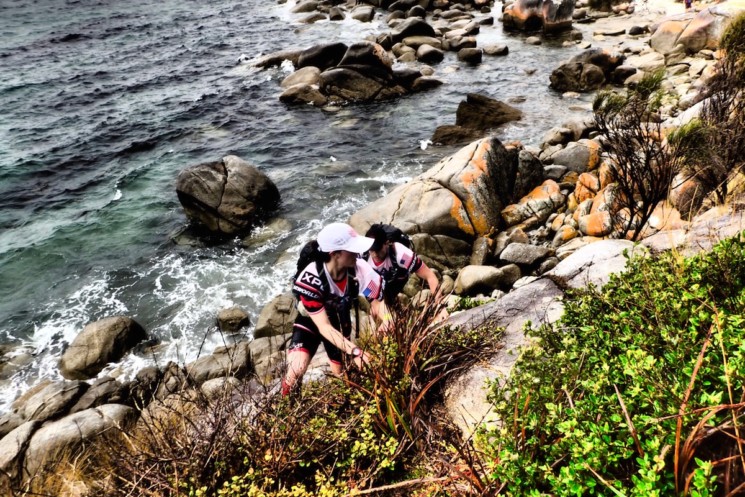 The weather was unseasonably hot, especially considered the unusually long and cold winter, and it was clear early on that heat and hydration were going to be key factors over the course of 26 non-stop hours of racing. Like every other team, we had our moments of suffering, but we managed the heat well, paced ourselves and focused on teamwork and maintenance, filling and refilling our SOURCE Ultimate Hydration Systems frequently, and purifying water on the go when necessary.

Looking ahead, we are training hard for our second expedition race of the year: Untamed New England. Team members have participated in several past editions of Untamed, and we are thrilled that race director Grant Killian is returning to the wilds of northern New England for another event after several years away from the sport. It is a sold out field with nearly 50 teams, and we are hoping to do well, finishing among the top of the field.

If past experiences indicate anything about the race, we are preparing for epic bushwhacking and extensive time in and around the water, perfect conditions to further test out our SOURCE products.

That sounds great. We will be following your team on Social Media and we wish you all the best for the coming races, enjoy the outdoors with SOURCE!