Celebrate with us the 30-years success story of Source. Driven by the passion to connect human and nature, Source was born as an idea of Yoki Gill and Danielle Benozilio and has grown to being one of the most iconic Israli brands. Let us tell you our story … 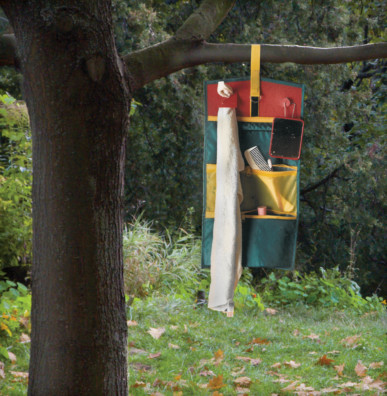 1989: Our first product was a foldable washbag
An innovative design at the time, designed by Yoki and Danielle, the couple who founded Shoresh. The folding washbag already contained all the values we still live by today – and the full name SOURCE Vagabond Systems.

1991: Launching the first hiking sandal in the world and registering the international patent on the X-Strap design of the sandal’s straps
With a lot of determination and creative energy, we brought to the outdoor world the new category of Hiking Sandals. The way that the straps of our sandals connect is to this day the unique advantage and makes the unique look of all SOURCE Sandals.

1993: Presenting the polymer GlassLike film and the technology of SOURCE Hydration that makes SOURCE to this day a world-leader.
After a long development process we became one of the two first companies who brought the outdoor world the new product category of Hydration Systems. Today most bikers, runners as well as soldiers use hydration systems on a daily basis.

January 1, 2000: SOURCE Sandals are included in the Israeli Time Capsule
A collection of original Israeli products and everyday items are sealed in a time capsule and buried in the National Museum, waiting to be opened 100 years later as a historical artifact. – It’s a great honor to have our sandals included.

2005: Winning the tender to supply SOURCE Hydration Bladders to the prestigious US Marine Corps
In the following 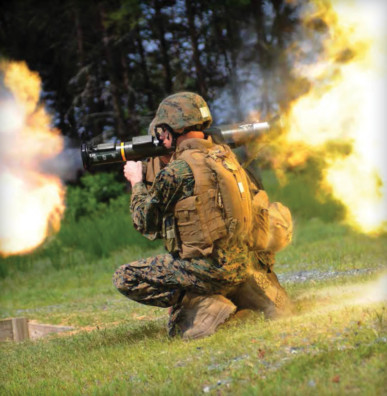 6 years, SOURCE supplied more than half a million 3 liter hydration bladders to the US Marine Corps. One of our hydration packs even starred on the back of a Marines soldier in a historical photo taken in Baghdad, minutes before the statue of Saddam Hussein was brought down.

2010: Branding and new SOURCE logo
The SOURCE logo evolved over the years from a small handwritten patch to the first logo designed by owner Yoki Gil, inspired by the lotus flower. The lotus logo represented Shoresh for many years. In 2010 SOURCE decided it was time to update the branding to today’s blue SOURCE. The new slogan Human.Nature is introduced, representing the connection SOURCE makes between man and nature. SOURCE products are designed and made to interact with man and nature. This is how we created the new slogan Human.Nature – with the dot representing SOURCE making the connection. 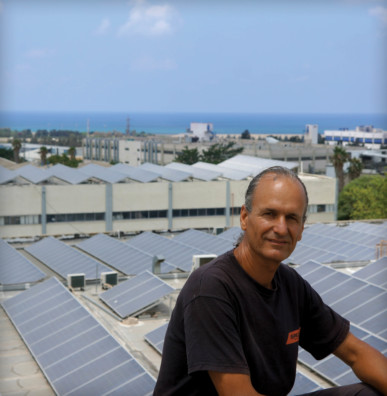 2014: SOURCE wins award for social & environmental activity
SOURCE is proud to receive the annual Award for Leadership in Social and Environmental Responsibility from the national Manufacturers Association.

The prize given by Israel’s Minister of Economy awarded the track record of SOURCE giving back to the community and investing in local projects. 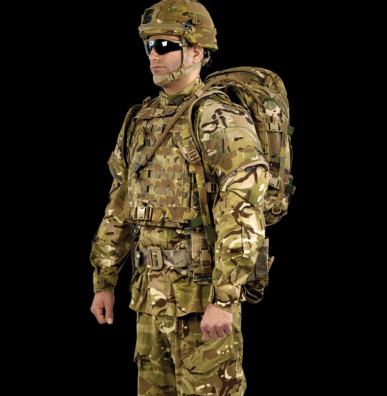 2015: Winning a multi-year contract to supply the VIRTUS Soldier System
After months and years of evaluation and field and lab trials, the British Army announced that we had won the tender and the right to manufacture and supply the combat systems for 10 years. The Soldier System’s innovative and breakthrough design makes SOURCE a world leader in Tactical Gear. It improves efficiency and performance of the soldiers and saves lifes. The production includes 90 plants in 9 countries on 3 continents with more than 1,000 workers manufacturing the system each day.

2018: SOURCE Sandals are named “Most Israeli Consumer Product”
In May of 2018 SOURCE received a huge hug from the Israeli audience, who chose our sandals as “The Most Israeli Consumer Product” as part of a competition held by the Ministry of Economy on the occasion of the country’s 70th anniversary. It was also named one of the 70 Israeli innovations that changed the world. 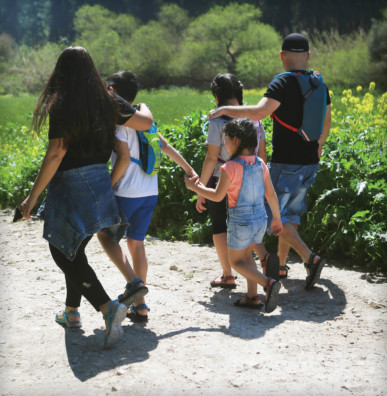 In the past year SOURCE built an automated sowing factory, a ballistic panel and plates factory, our developers developed a new breakthrough combat uniform, and a new line of innovative bottles for the hiking market. In this year, the SOURCE factory will be the first factory in Israel and one of the first in the world to get the greenhouse gas emissions to 0. All leftovers and trash will be burnt instead of thrown away on landfills. All the energy for the factory will be green.